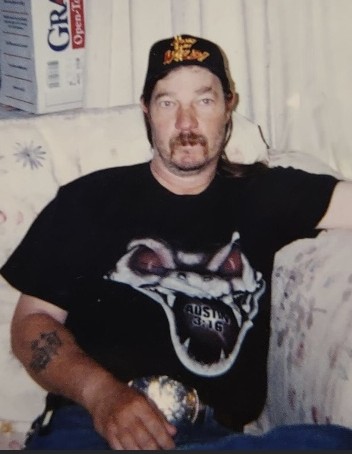 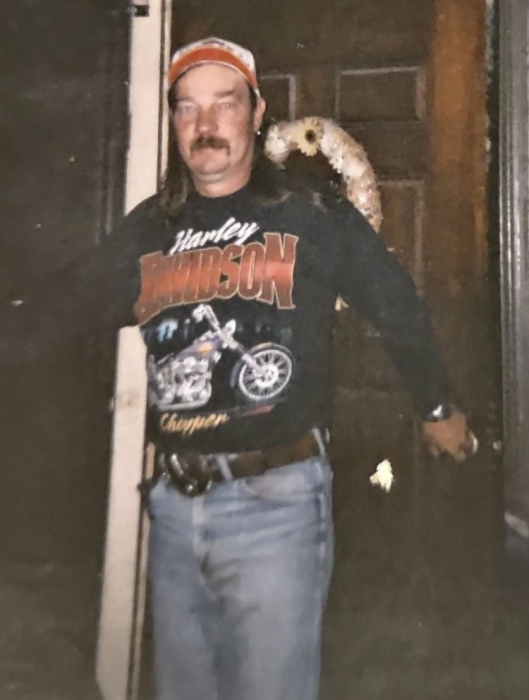 Mr. William “Artie” Arthur Blair, age 63, of Temple passed away on Sunday, May 23, 2021. He was born in Atlanta on Saturday, August 31, 1957. Mr. Blair was the son of the late, Luther James Blair, Sr. and the late, Beverly Ann (Presley) Blair. In addition to his parents, Mr. Blair is preceded in death by his brother, Luther James Blair, Jr. and by one sister, Betty (Beth) Sluder.

Mr. Blair was a very caring and hardworking man. He had a big heart and loved his family very much. Among other interests, Artie also enjoyed watching wrestling, getting tattoos and his time coaching T-ball.

In accordance with the family’s wishes, Mr. Blair will be cremated.

The family plans to hold a Memorial Service at a later date.

Messages of condolence can be made to the family by signing the Tribute Wall.

A service summary is not available

Plant a tree in memory of William "Artie" Arthur Blair

There is 1 photo available in the gallery

I'm sorry for your loss, Dana.

I love you uncle Artie, and I miss you so much already. Until we meet again ❤️

I will miss you brother,  before I started dating Beth we were pretty much inseparable.  Going to the drive in movies. Dirt track races in Woodstock or. Douglasville, mud bogging,, or when we got older the strip clubs, or simply just cruising.  We'd put 50 cents worth of gas in my datsun and ride all night. Good times. I love you brother  always will. I'll see you later

So sorry to hear of Artie's passing. Keeping you all in my prayers and sending love your way. 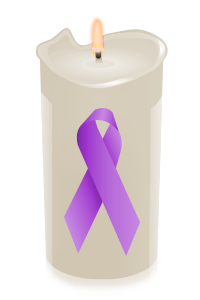 You've reached your last chapter on this earth, but the first chapter in eternity. All remembered and never forgotten. Rest in peace Uncle Artie  😘❤️  Please give mawmaw, papa, Mama and everyone big hugs for me.... Until we meet again! I love you, I always will!

Plant a tree in memory of William "Artie" Arthur Blair